This guide to choosing the best Unix hosting will help you decide if this is the right type of hosting for your project while also covering what you should look for when selecting a Unix web hosting package.

But first, let’s start by making sure you understand that going with a Unix host is slightly different than choosing Linux web hosting. While these two operating systems are similar, they are still a few differences.

The best way to describe their relationship is that Linux is a Unix compatible operating system. It borrows from the original Unix. Developed by Bell Labs in 1969, Unix is an excellent choice for web hosting and this guide will cover what the many benefits are.

In addition to learning about the benefits of choosing Unix as your web hosting operating system, you will also learn about its drawbacks. By the end of this guide, you’ll be able to make a well-informed decision as to whether or not Unix is right for you. If you feel that it is, you’ll be ready to choose the best option for your project.

What is Unix Hosting? Originally developed as a convenient platform for programmers to develop software on, Unix grew into a universal operating system in the 1980s. As computer enthusiasts enjoyed the fact that it provided them with a portable operating system that focused on multitasking, it grew in popularity.

Unlike the Windows operating system that uses a graphical user interface (GUI) by default, Unix often does not. Users that prefer this type of interface to interact with their servers often choose to install a GUI of their own.

Many of the best Unix hosting companies understand the reliance on GUIs and make some form of graphical management option available to their customers. It may cost extra, and you lose much of the freedom that the command line interface provides, but it is available.

Who is Unix Hosting For? As Unix web hosting is a good choice for a wide range of websites, there’s not really a typical customer. To illustrate this point, Unix is more than capable of hosting common web applications including:

It is a perfect choice for websites built using some of the most popular applications available today.

If you plan to serve up dynamic content on your website using PHP, CGI scripts and rely on a MySQL database, Unix is an excellent choice. The compatibility between Unix and these applications is far superior to that of a Windows server.

However, if your site relies on ASP, ColdFusion or MS SQL database then Unix is not the right choice. While the Windows and Mac OSX operating systems rule the personal computer market, it’s a different story when it comes to servers. In the world of web hosting, Unix is one of the preferred operating systems. There are many reasons why system administrators opt for Unix servers including:

Unix is designed to handle high server loads and does not require frequent reboots compared to servers and computers running Windows. Servers that run Unix experience high availability and reliability. In terms of hosting, this equates to increased uptime for websites.

The days of websites relying on just HTML are over. Modern websites now employ a variety of programming languages to provide a number of different functions.

Unix was created so that developers would have a flexible platform for programming on. This concept carries over into the need for compatibility with the different scripting technologies including:

The Unix operating system is free to download and use. There are no licensing fees whatsoever, unlike Microsoft Windows. When you are looking at hosting plans, you will usually see the Unix or Linux packages costing a bit less than the Windows options, despite comparable hardware specifications.

This price difference can add up if you’re looking at more expensive dedicated or VPS hosting plans. Unix hosting can be very inexpensive, especially when you look at the features included. Like any technology, Unix won’t serve everyone’s web hosting needs. As stated previously, if you are relying on Microsoft technologies like ASP, .net or MS SQL, Unix is not compatible.

A stable Unix hosting environment is also heavily dependent on the administrator’s comfort level with shell commands. With Windows, you can successfully setup, secure and manage a server with a number of clicks. Unix isn’t as straightforward. If you type in the wrong command you could do some considerable damage to your server and website.

What to Look for When Choosing the Best Unix Hosting Since Unix can be a bit more difficult to work in without a GUI, you’re going to want to make sure that your host provides you with a management system such as cPanel or Plesk to make things easier.

In addition to a graphical management console, you should look for a hosting provider that offers installers. This will help those less familiar with the command line interface install software properly, without opening up security holes.

Finally, as well as an installer, the best Unix hosting providers support a large selection of applications. The web applications mentioned earlier are some that you should expect, but the library should not be limited to these five options. Look for a provider that supports the exact applications required to run your website the right way.

What to Pay Attention to When Choosing a Unix Web Host

Uptime is always the most important factor when choosing a web host. You should never settle for anything less than 99% uptime. With Unix hosting, this shouldn’t be a problem. If you ever encounter a Unix web host that offers less, avoid them as there are plenty of others to choose from. Unix is known for stability so if a host can’t keep their servers online to this level, they’re doing something wrong.

Another area to pay attention to is cost. The best Unix web hosts should offer competitive pricing. Those at the higher end of the scale should provide you with added features and benefits. Plans should never cost as much as the provider’s Windows option unless they offer more bandwidth, storage or other extras.

Finally, pay attention to the customer service on offer. When dealing with open source software like Unix, it is not uncommon to run into people who feel that you should seek out answers on your own.

This is fine if you are working on your own server, but if you are paying for hosting you should get the service you expect. Check to see if there is phone support or a ticketing system to turn to if you run into trouble. If they can only point you to a support forum, keep shopping around.

Most people don’t even realize that their web site is hosted on a Unix server. For standard websites, there are so many different management tools available that you will likely never have to access the command shell.

The great thing about Unix hosting is that as your site grows, you have the capability of doing much more with a Unix server if you have the right skills on your team. Since Unix is open source, you have the freedom to configure, customize and contort the server to do what you need it to do.

Unix is one of the oldest operating systems. Over its life span, it has had the chance to mature into a powerful workhorse for many technologies. If you require stability, performance, and value for money, you may want to choose Unix as the operating system that powers your web hosting server. 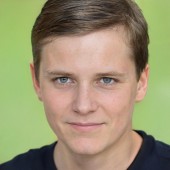 Introduction Choosing the right type of hosting for your website can make all the difference. As web hosting can affect... Introduction If you’re an environmentalist, choosing green hosting probably sounds like the perfect option for you.... 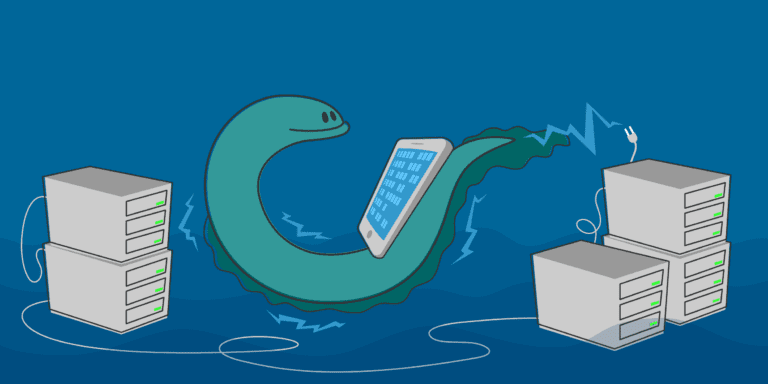 Introduction One of the easiest, and least expensive, ways to get a site up on the web is to use shared web hosting....